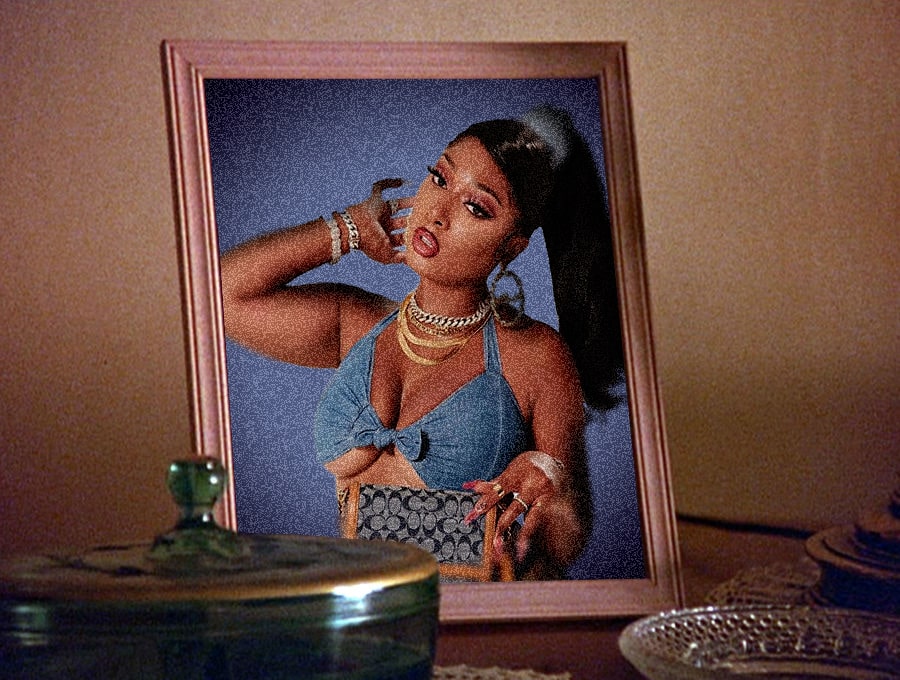 Who killed Megan “The Stallion”?

Twin Peaks is one of my favorite television series. The combination of horror, drama, humor, kitsch and mystery is truly unparalleled. With this image (made in photoshop), I wanted to explore the “goddess” myth as expressed through the body of a black woman.

Typically in western culture, the mythological goddess is a damsel in distress, usually fair skinned and blue-eyed – an embodiment of European beauty standards.

With Megan “The Stallion” replacing Laura Palmer, I’m subconsciously asking the question, do black woman enjoy the same type of status as white women? Additionally, how would Twin Peaks feel fundamentally different if the driving force of the series was the mysterious death of a black woman? 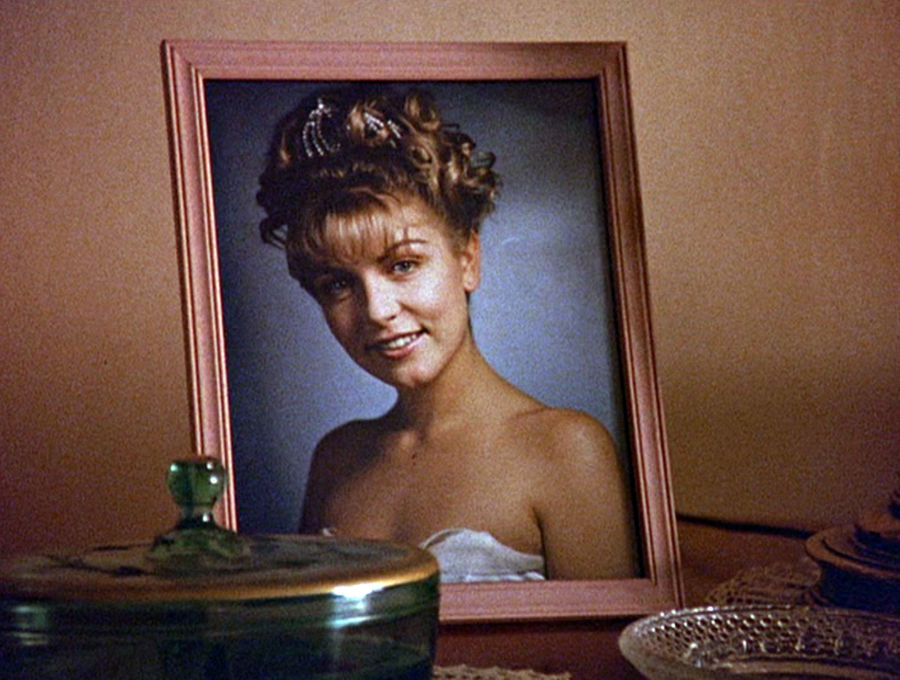 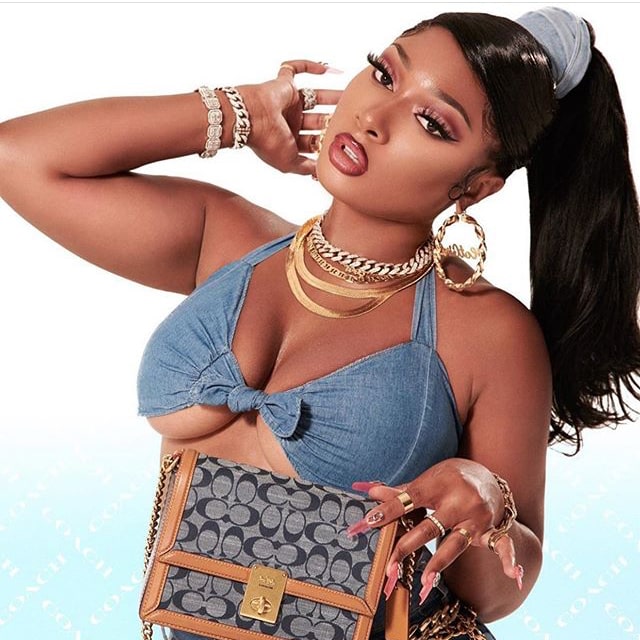